In loving memory of

ROGERS, Richard passed away on Wednesday July 12, 2017 at his home. He was born October 23, 1931 in Upland, Indiana. He proudly served his country during the Korean War. On June 2, 1962, he married Carolyn Hewitt and they were married 55 years. Together they had 3 children, Lee Anna (Tony) Klele of Orlando, Florida, George (Denise) Hickman of Fairmount City, Indiana and Greg Hickman of Grove City, Ohio. He is also survived by his three sisters and one brother, Sara (Ron) Herring of Marion, Indiana, Connie (Bob) Mansbarger of Gas City, Indiana and Lettie Rogers of Prince George, Virginia and Phillip (Nelva) Rogers of Hartford City, Indiana. He is preceded in death by his parents along with one brother, Ted and a sister, Peggy Rutledge. Richard also survives his five grandchildren and three great-grandchildren. Richard was co-owner of Kimball Music Center in Marion, Indiana. In 1997 he retired as a salesman for Dunn Water Conditioning. For many years, Richard served as a deputy coroner and a chaplain for the Grant County Jail. He was a Sunday school teacher and enjoyed reading and studying his bible. In his free time, he enjoyed woodworking, gardening and vacationing with his family. It was often said there wasn't a stranger that Richard didn't know or a smile kept to oneself. His family is rejoicing that he is with the Lord and he will be greatly missed. A visitation will be held on Sunday July 16, 2017 from 5 PM-8 PM at the Chapel Pike Wesleyan Church, 2171 Chapel Pike Marion, Indiana. Another visitation will be held from 10 AM until the time of service at 11 AM at the Church on Monday July 17, 2017, with Pastorsâ€™ Steve Colter, Jim Fairchild, Ron Herring and Jack Brady. Flowers may be delivered to the church on Saturday July 15, 2017 from 10AM-12 NOON and on Sunday July 16, 2017 from 1 PM until the start of visitation. For more information or to view Richards video tribute please visit, www.churchfuneralsdirect.com 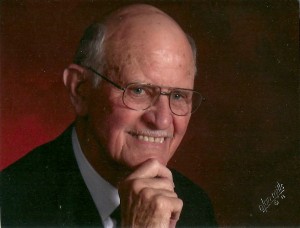 All around the United States 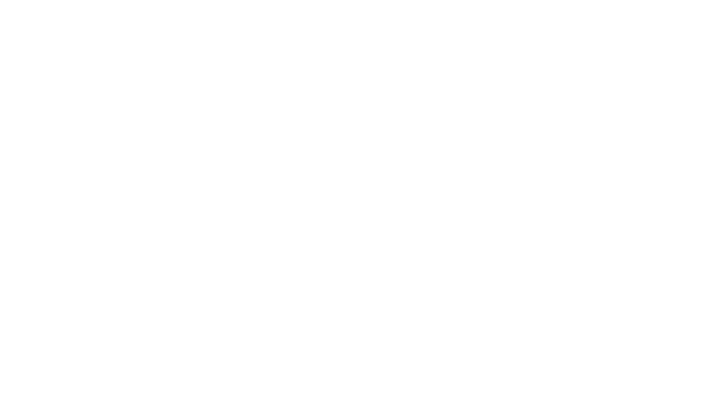